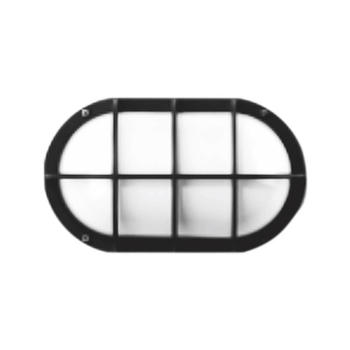 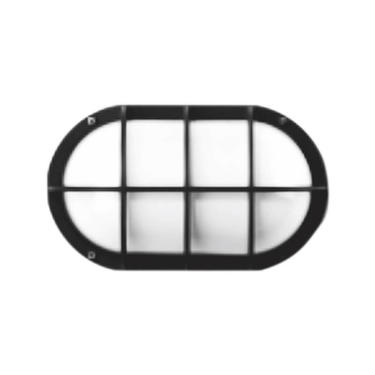 2, the light of each led bulb is too bright, it will strongly irritate the eyes, can not be directly looked at, even for a short time, and the ordinary energy-saving lamps are relatively softer! (Research and invention of LED is the best lighting tool for modern eyes, basically no harm to the eyes)

3, the illumination angle is limited, generally only 120 °, and ordinary energy-saving lamps can be irradiated 360 ° (you do not have much use of 360-degree lighting, just waste electricity, now LED fluorescent lamps are very mature) 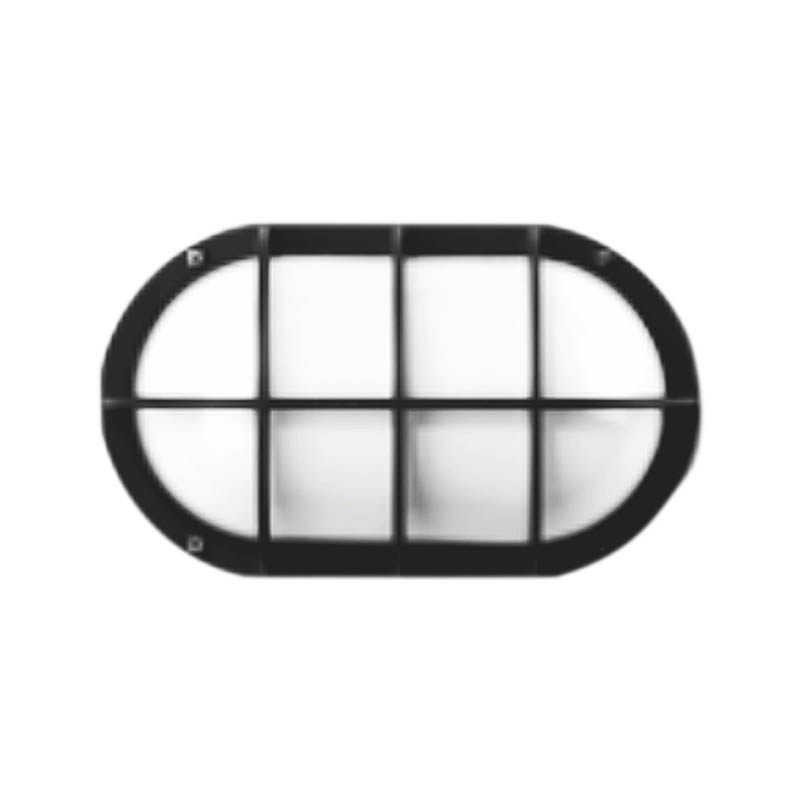 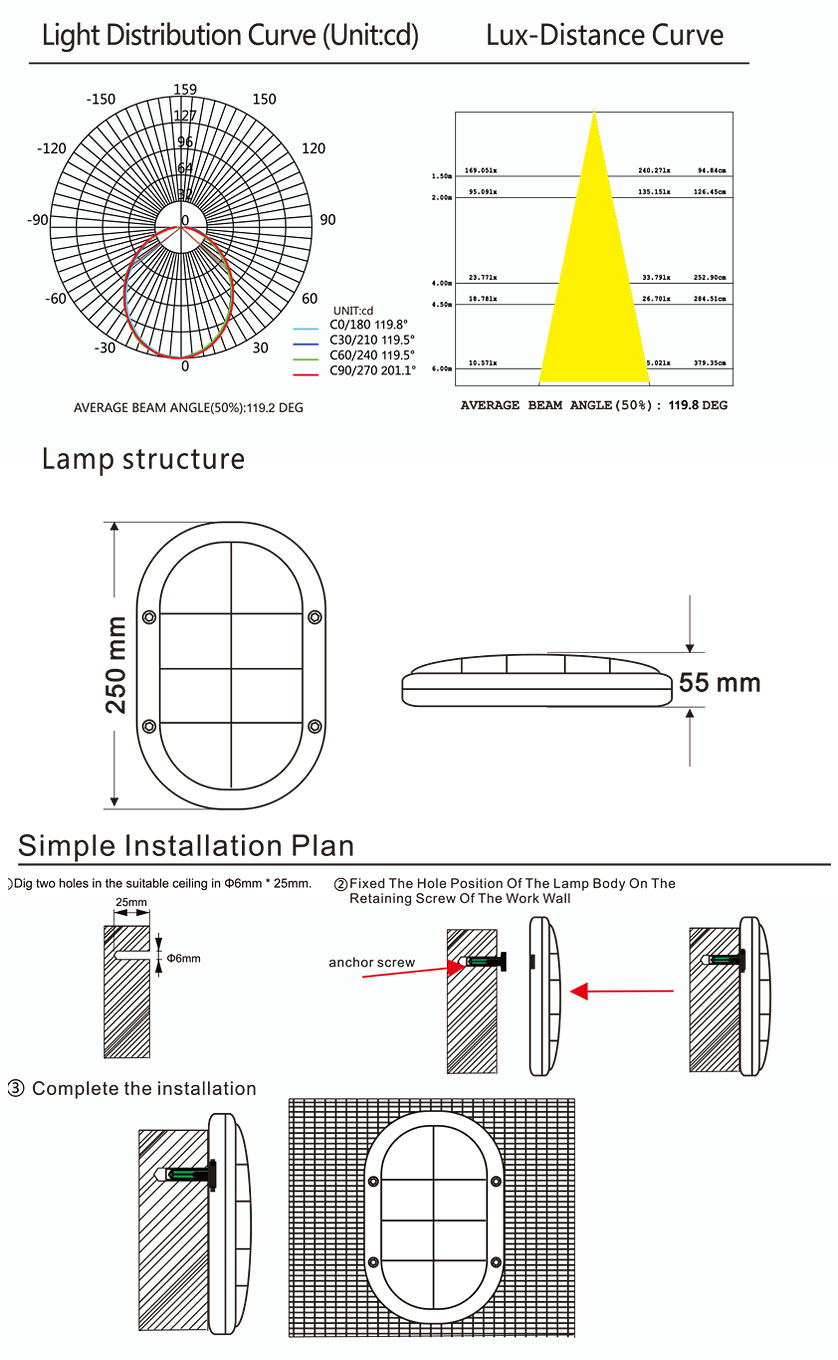 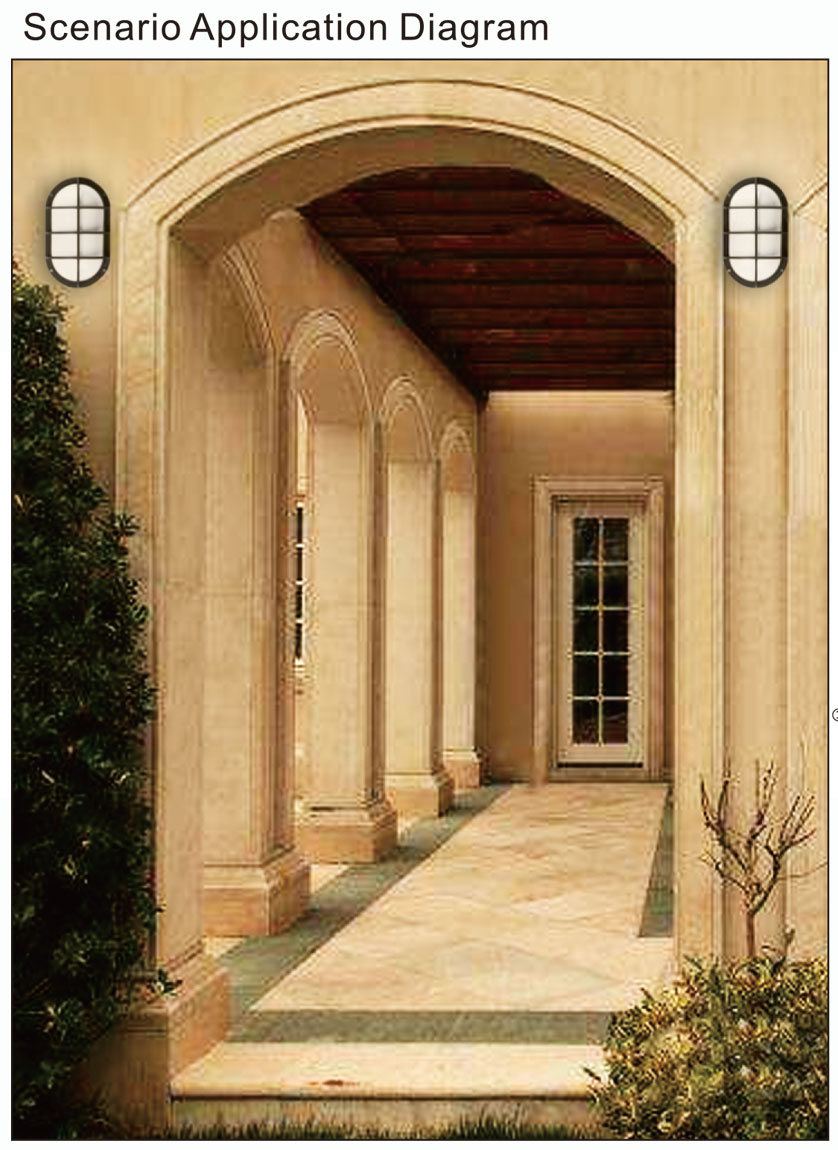 Contact us
Tell us your Buying Requirements
Related Product 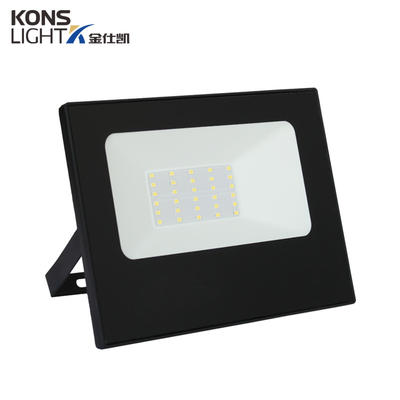 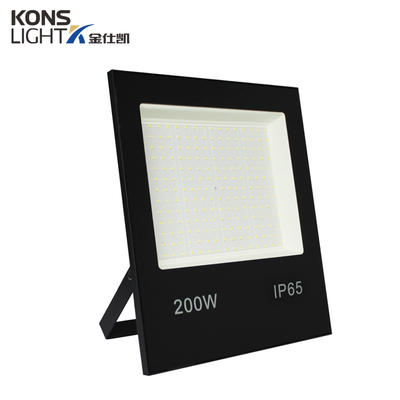 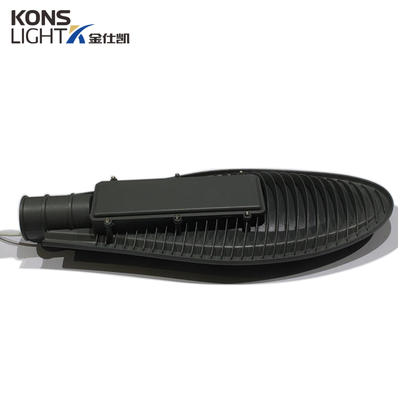 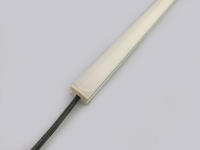